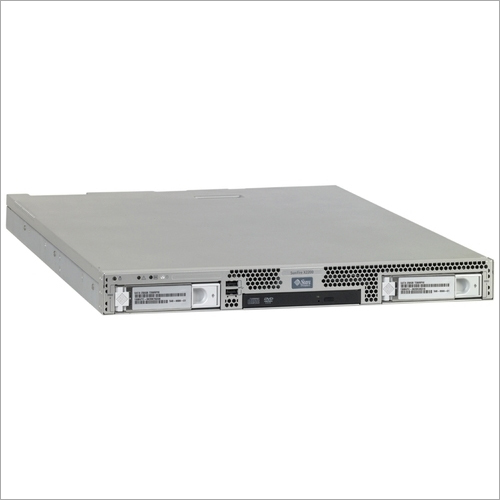 The Sun Fireâ„¢ X2200 server has multiple world-record performance benchmarks and twice the memory capacity of industry-standard servers, and is ideal for running simulations and numerical modeling with large data sets. It is a top choice for businesses looking for performance, manageability, and energy and space efficiency on a budget.

Performance and a whole lot more
The Sun Fire X2200 server is the highest-performing four-way x64 server optimized for energy and space efficiency. Its design incorporates high-performance, low-latency Hyper Transport technology, high-speed DDR2 memory, and the new industry-standard PCI- Express interconnect. With up to twice the memory capacity of other servers in its class, it enables users to do more with lessâ€”carry out heavy workloads or process large data sets. The Sun Fire X2200 server is the perfect choice for high-performance computing, Web services, and server consolidation. 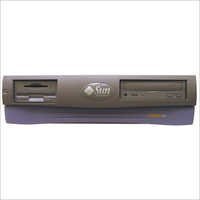 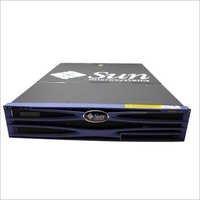 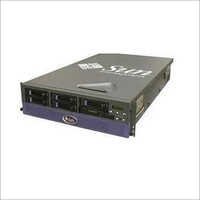 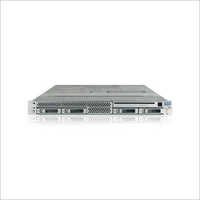